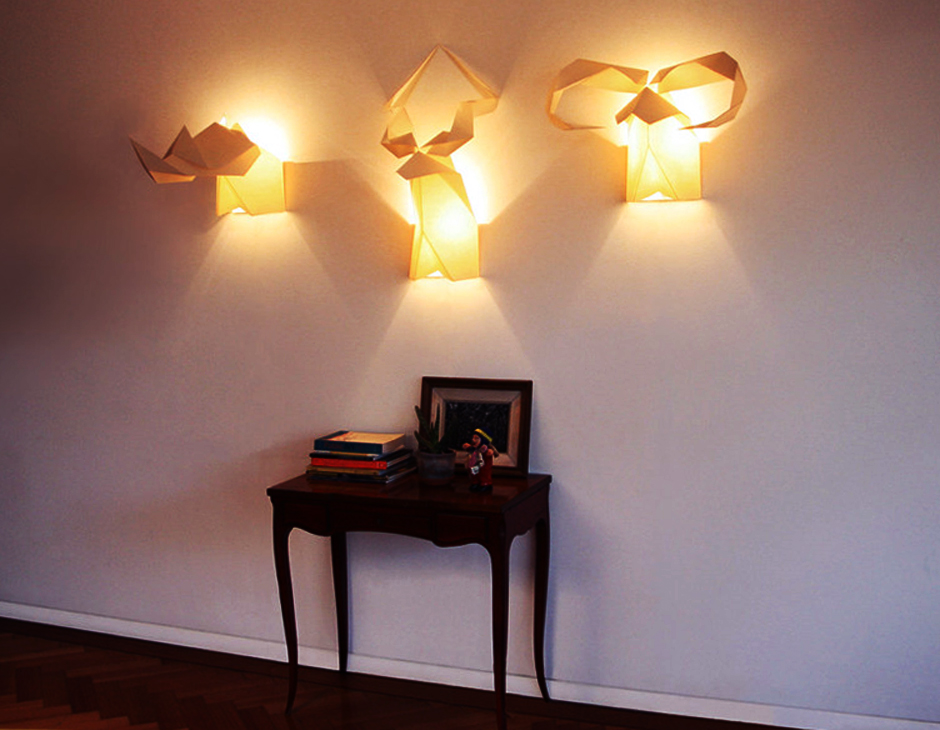 Origami isn’t usually what comes to mind when thinking of lighting ideas for the home since it isn’t as mainstream as most other forms of lighting design. Artists who are producing wall lamps and lighting fixtures made from origami are exploring ways to combine modern lighting needs with the ancient art form. One of the main perks of origami lighting is the soft and soothing quality of the light produced.

Veronica Posada from Si Studio is an industrial designer who created a very unique origami wall lamp set called the Origami Hunters. According to the artist, the set is an “abstraction of the traditional wall of a hunter,” consisting of a rhinoceros, deer and ram. 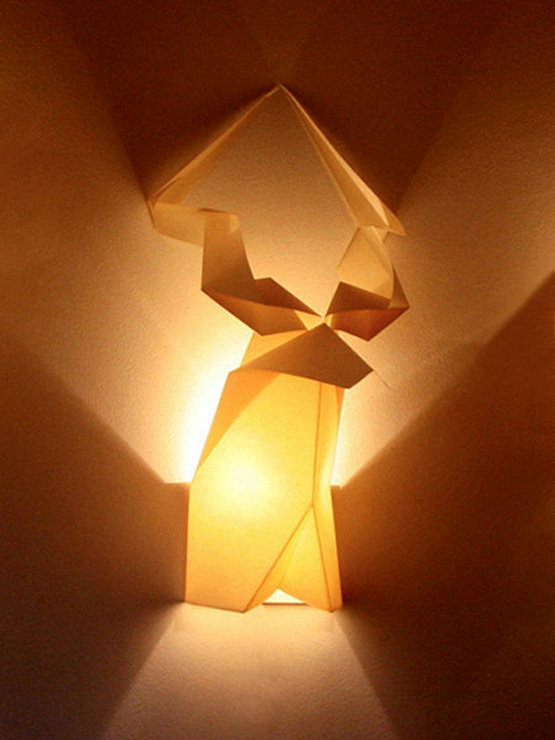 They frequently display their work at design events around the world such as Tent London, creating different backdrops to properly accentuate the various origami lighting designs.

From the Si Studio website, a picture of one of their sets at the Tent London 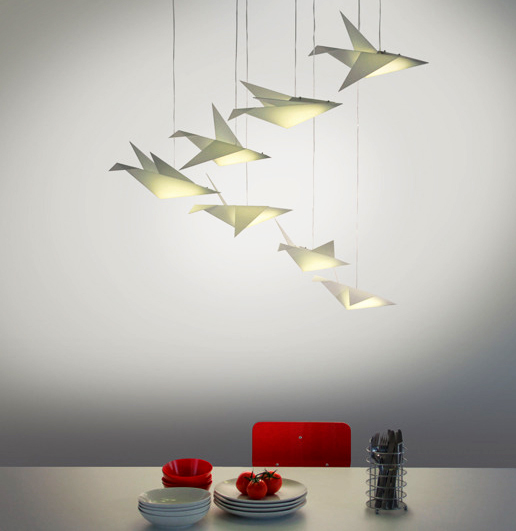 Display from the Salón Satélite Event 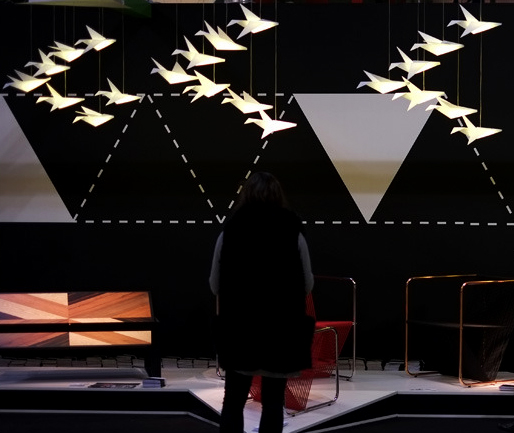 Latest posts by sara (see all) 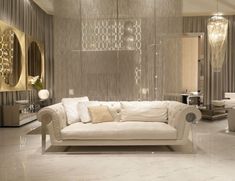 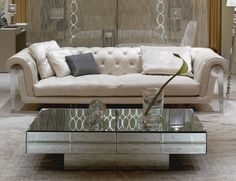 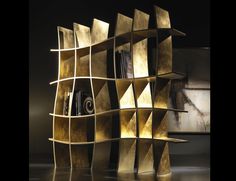 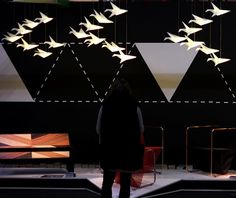 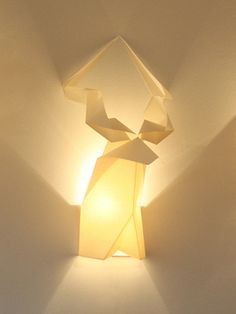 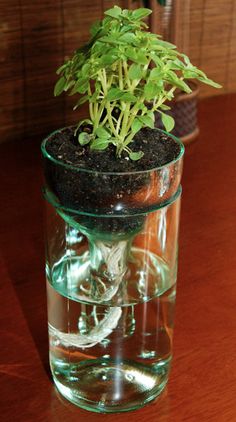 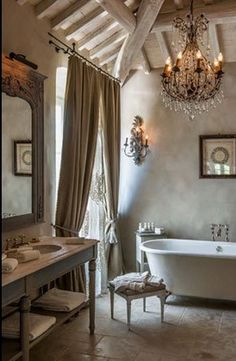